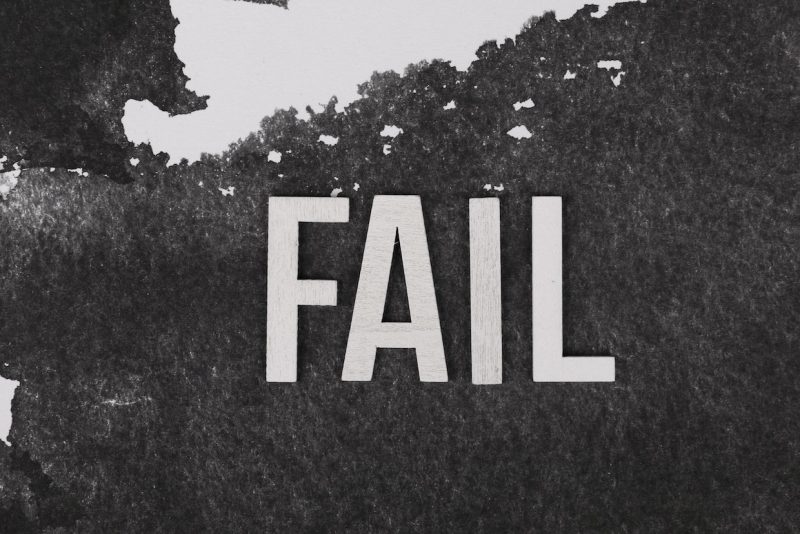 We need to reverse the misconception that failure is bad. Failure brings with it many lessons and provides opportunities for growth and development. It’s also impossible to innovate without sometimes failing along the way.

Failure teaches us things. Thomas Edison famously failed nearly 1,000 times trying to create a lightbulb. With each failure, he gained the knowledge of just one more avenue that didn’t work. It was the accumulated knowledge developed from nearly 1,000 failed attempts that ultimately led to his success.

Just because something doesn’t work the way it was intended, or because you got something wrong along the way, doesn’t mean the end result won’t be useful. Consider the invention of the pacemaker. Professor Wilson Greatbatch was building a device to record heart rhythms. He inserted the wrong electrical resistor and watched as the device pulsed, stopped and pulsed again – like a heart. His mistake led to the invention of the pacemaker; something that has now saved millions of lives.

Lesson #3 – Failure happens to us all

You might be brilliant, successful, smart and talented – but you will still make mistakes. It is impossible to avoid them. The biggest and best-known brands in the world have made mistakes – lots of them.  In fact there is a whole museum dedicated to them. The ‘Museum of Failed Products’ opened in 2017. It is a collection of over 100 failed products and services from some of the world’s best-known companies. Examples of showcased products include a beef lasagne from Colgate (the toothpaste company), Trump’s monopoly game and Google Glass.

Something interesting happens to the brain when you make a mistake. According to a report published in Scientific America, your brain gets bigger and retains new neural pathways from compiling the key takeaways from trial and error. Making mistakes matures the brain, resulting in more efficient synapses and fundamentally altered neurons.

Lesson #5 – Learning from failure is not straight-forward

Our 1-hour training session will help your employees explore practical strategies they can use to handle failure well at work. See more here.